Digital Banking from Utah FinWise Bancorp, providing credit and deposit services throughout the United States, announced the decision to postpone the upcoming IPO. Earlier, the bank applied for attraction 58 million dollars, releasing 4,1 million shares (14% secondary) at a price from 13 to 15 Dollars. 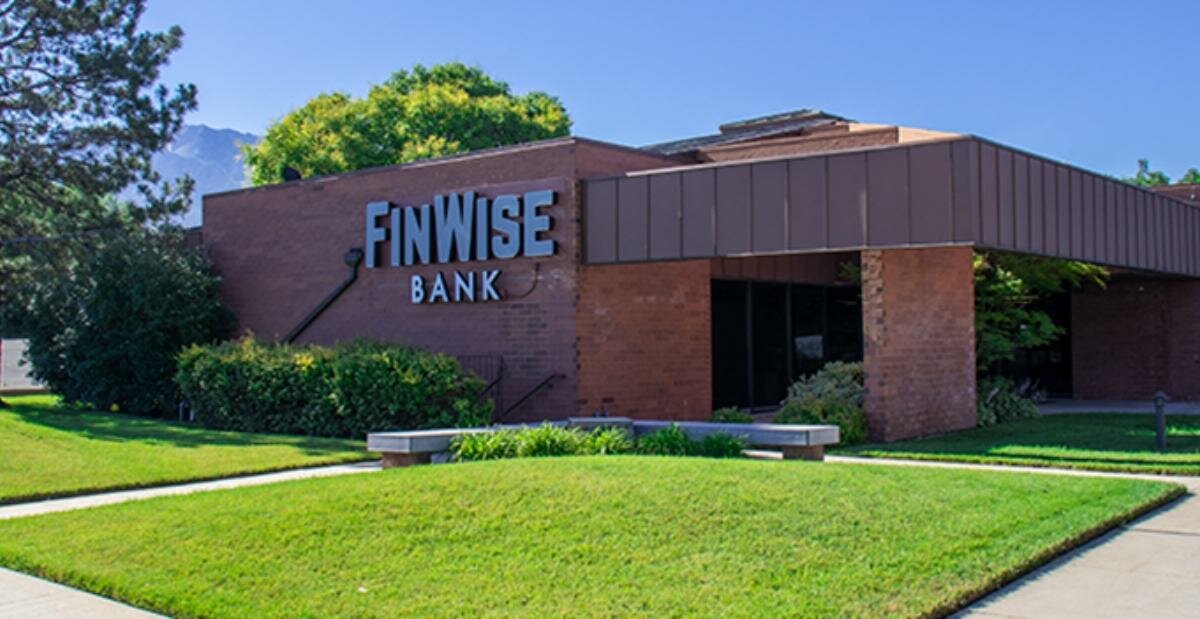 FinWise Bancorp - bank holding, which operates through its subsidiary FinWise Bank, registered in Utah and not a member of the Federal Reserve. The bank provides loans and accepts deposits from consumers and small businesses throughout the United States. As of 31 Martha 2021 of the year, the total assets of FinWise Bancorp were 330 million dollars, total loans - 245 million, total deposits - 189 million, and the total share capital is 52 million dollars. For three months, ended 31 Martha 2021 of the year, the bank issued 1,0 billion dollars in loans.

The company is headquartered in Murray, Utah, was founded in 1999 year, and for 12 Months, ended 31 Martha 2021 of the year, her earnings were 45 million dollars. The company plans to list on the stock exchange Nasdaq under the ticker FINW. Piper Sandler became the sole organizer of the share issue. 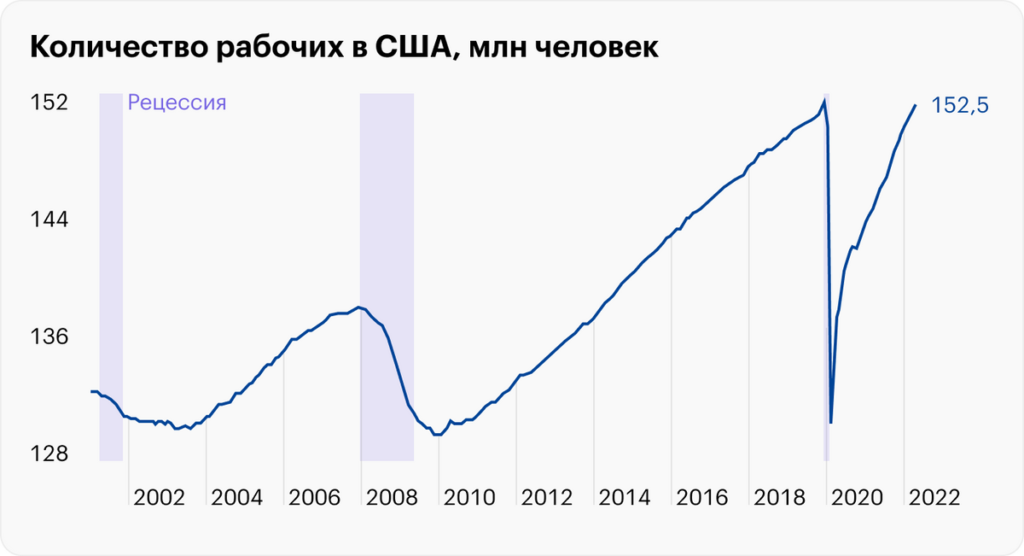