At all, the American market has a rather contradictory situation with the correction. If, for example, with the main index SP-500, at first sight, everything seems clear and understandable — correction within the ascending channel and, unless something critical happens, then after a month and a half chaotic movements up and down, it would be logical to continue the bull market with the conquest of new heights. 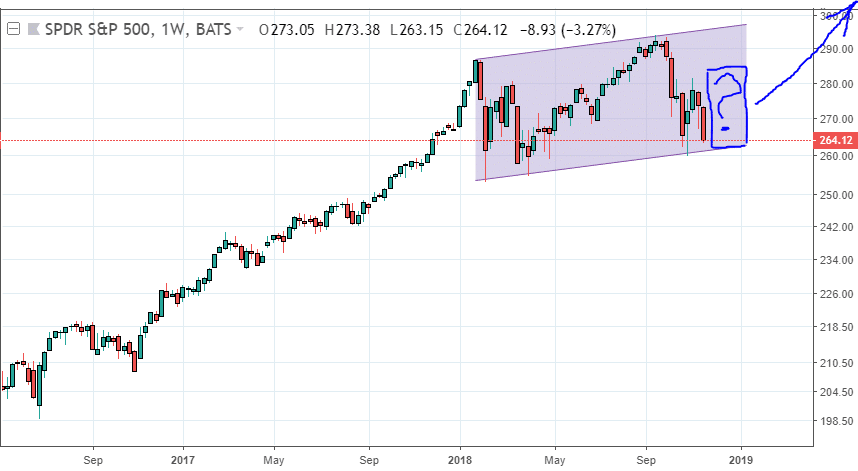 But with the nasdak-100 index, not everything is so optimistic. Firstly, the correction has already reached 16%, which is about twice as much as the correction at the beginning of the year, and here already it does not fit into the framework of the channel. Such relatively wide downward movements, usually, testify, best case scenario, about long sideways, since after such falls, it can be very difficult to restore a confident upward movement. 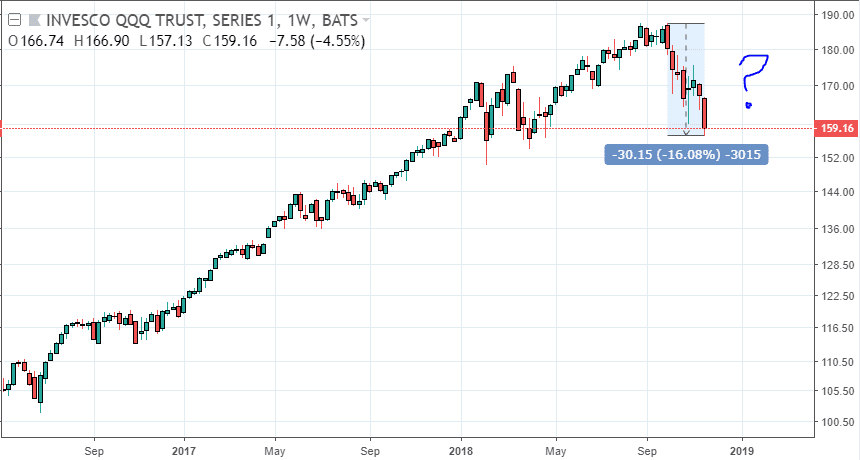 And if we look at the unofficial index of market leaders" IBD-50, then here, at all, complete blockage — already minus 27% from haya, and this is a full-fledged bear market. If, even after a month's bumpiness, there is an attempt to recover, then she, probably, will quickly choke. Such falls do not recover quickly.. That's just that moment, when there is a high probability of a gradual fall of different Facebook and Amazons on 60-90% from the previous high. The multipliers allow it quite well.. :) 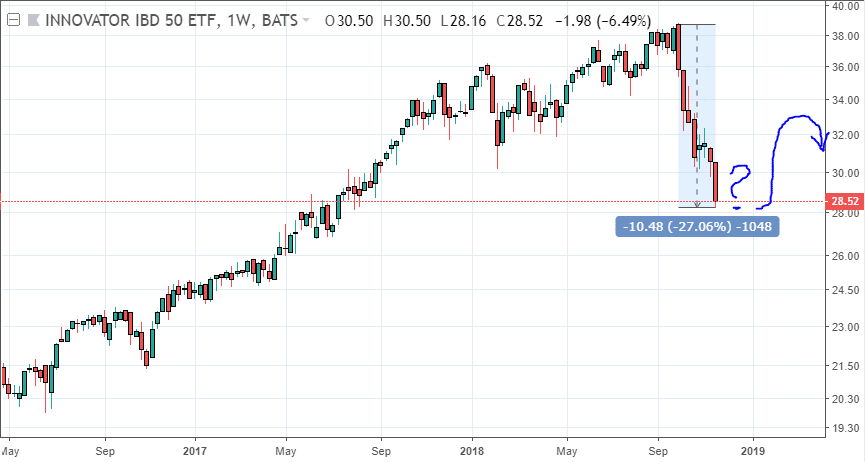 But let's hope for the best, that it was just a planned correction, the market will recover, and what about 2 January next year, it will already be possible to buy shares in a long-term portfolio :)

Bundle of investment news: sanctions for Western issuers and Mandiant for Google

Teads company, spun off from Altice to offer advertisers and publishers a digital ad platform, announced the withdrawal of the appeal for the IPO.   How not to go crazy from trading on the stock exchange