Clients of brokers successfully pass risk knowledge tests of complex financial products at least in 40% cases, showed the poll. Testing new customers has become a must with 1 October, however, some companies started doing it earlier.

Among the users of Tinkoff Investments, more than 40% clients, said a company spokesman. Tinkoff launched testing with 22 September. 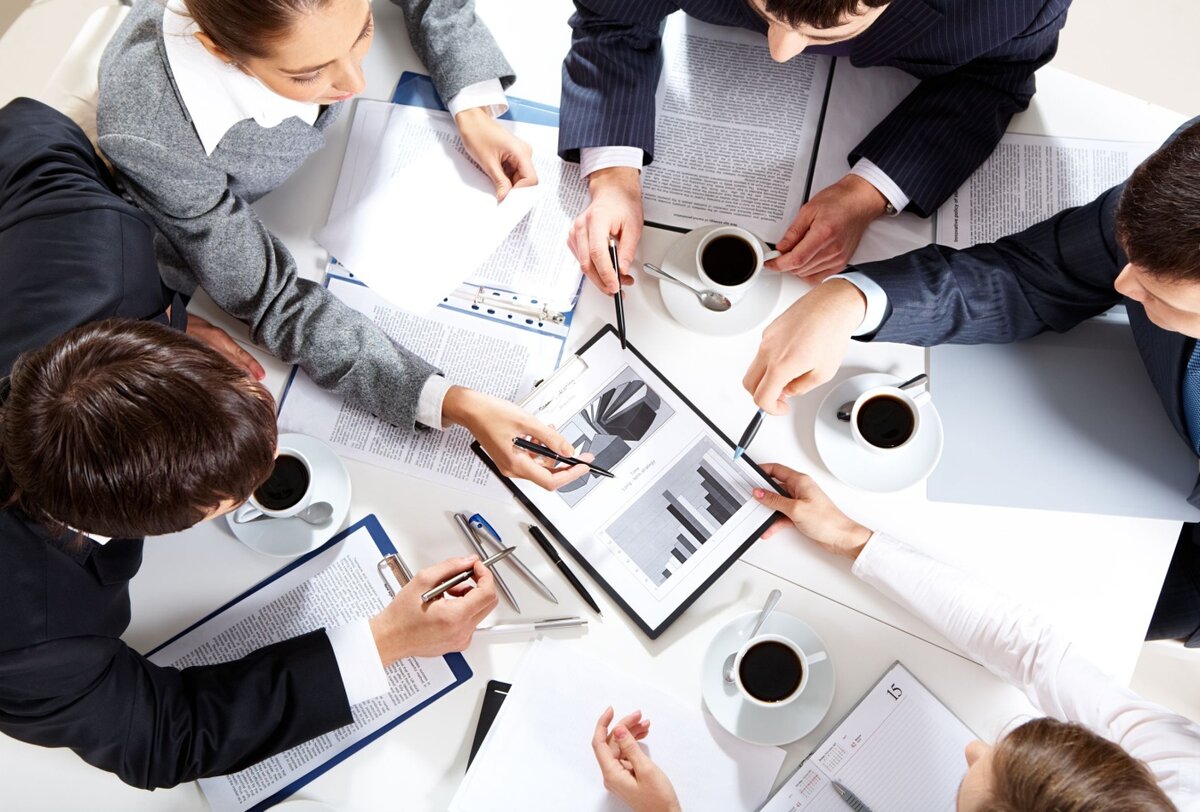 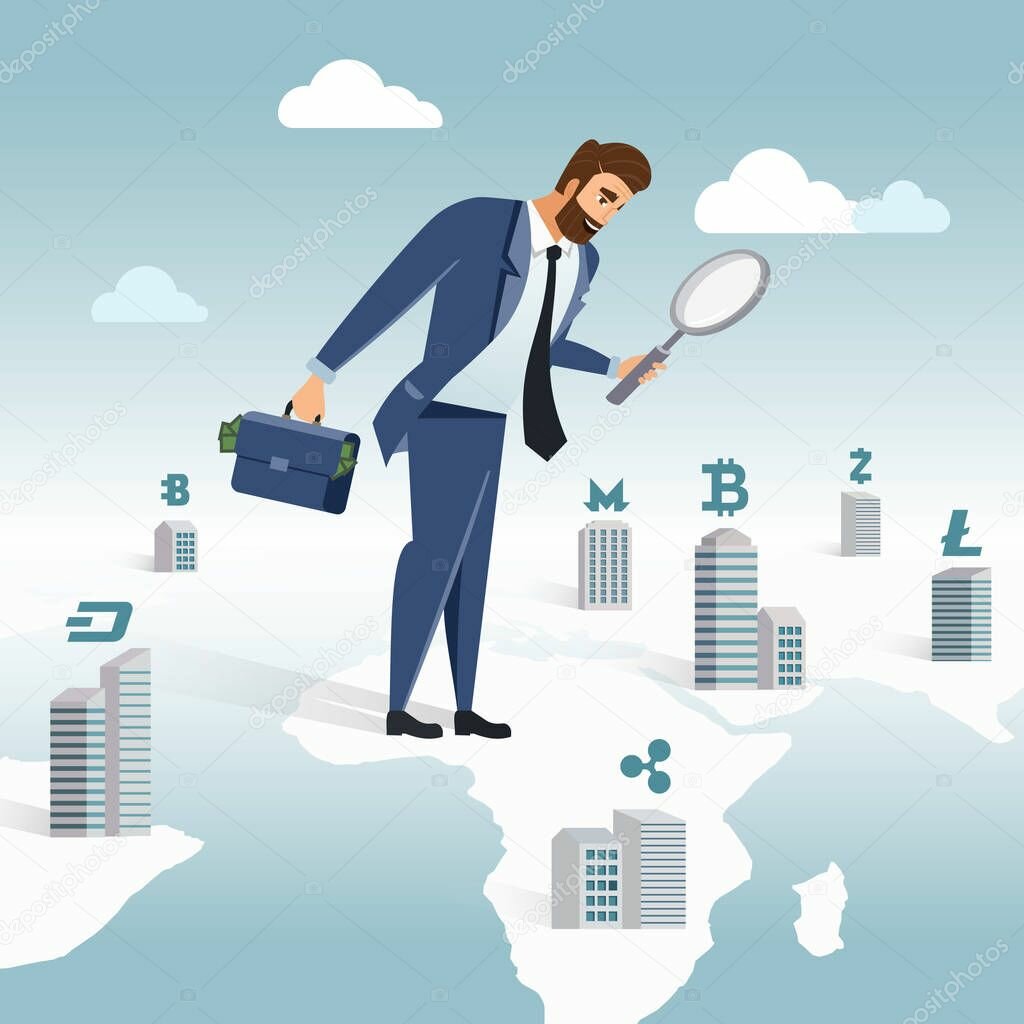 VTB Press Service, Sberbank and Alfa-Bank (second, third and fifth in terms of the number of clients Brokers, according to the Moscow Exchange, respectively) declared, that they started testing only with 1 October.

How to take tests?

Total tests are available by 11 types of instruments and the Forex market, after an unsuccessful attempt, the test can be taken again. 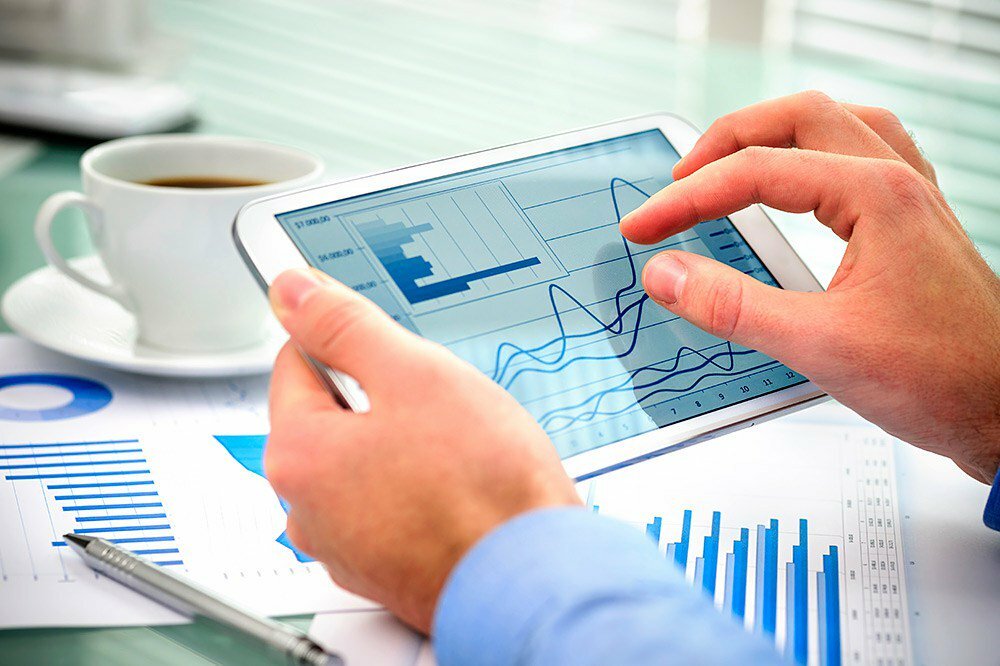 Less than half coped with testing under repo agreements and foreign shares - 32% And 47,1% successful tests respectively. In the "Opening" on tests on REPO, against, high rate of change - 66%, as well as for unsecured transactions (79%).

Investidea: I was, because the bullets fly