According to the German Federal Financial Supervision Authority (BaFin), already more 40 banks are interested in obtaining a license for cryptocurrency depository services, reported by Handelsblatt.

With 1 January 2020 year in the country came into force the updated Law on the fight against money laundering, which requires a license to provide customers with online banking services, including operations with shares, bonds and cryptocurrencies. 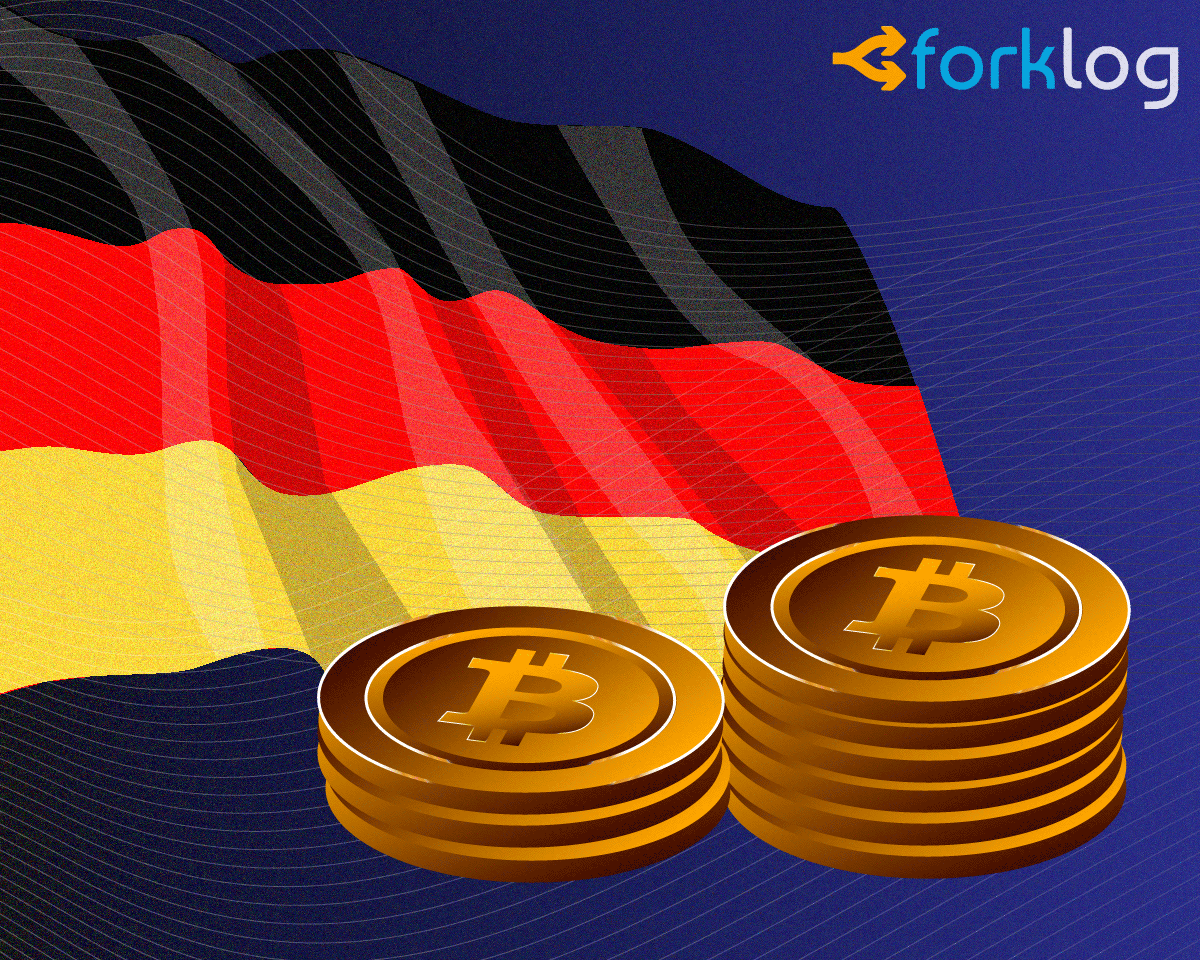 For companies, previously worked in this business, there is a transition period until November 2020 of the year, but they must notify BaFin by the end of March of their intention to obtain permission.

According to the edition, Berlin-based SolarisBank AG was one of the first to do this. Earlier, the bank registered a subsidiary company Solaris Digital Assets to provide cryptocurrency custody services.

According to the head of the crypto-banking department at SolarisBank Mikael Offermann, digital assets are fundamentally changing the market.

“As soon as it becomes easier to buy and store bitcoin and other cryptocurrencies, we expect significant growth ", - he added.

Recall, on the eve of the opening of a division in Germany, one of the largest providers of cryptocurrency custody services, the American company BitGo.

Cryptocurrency analyst Justin Bennett believes, that December could be a month of rallying in the cryptocurrency market, and Ethereum (ETH) and Dogecoin (DOGE) potentially could lead it According to him, dollar index (DXY), which compares the dollar with a basket of other fiat currencies, gives a bullish signal for the crypto market.   Salesforce shares fell by 6% after quarterly report