Meta cost, former Facebook, in relation to profit and revenue fell to the lowest in recent 10 years. Some analysts consider, that in the coming months, FB shares could grow well.

Among other things, Meta's net income and margins fell year-on-year. All because of the high costs of developing the metaverse. In 2021, these expenses cost the company $10 billion in operating profit.. 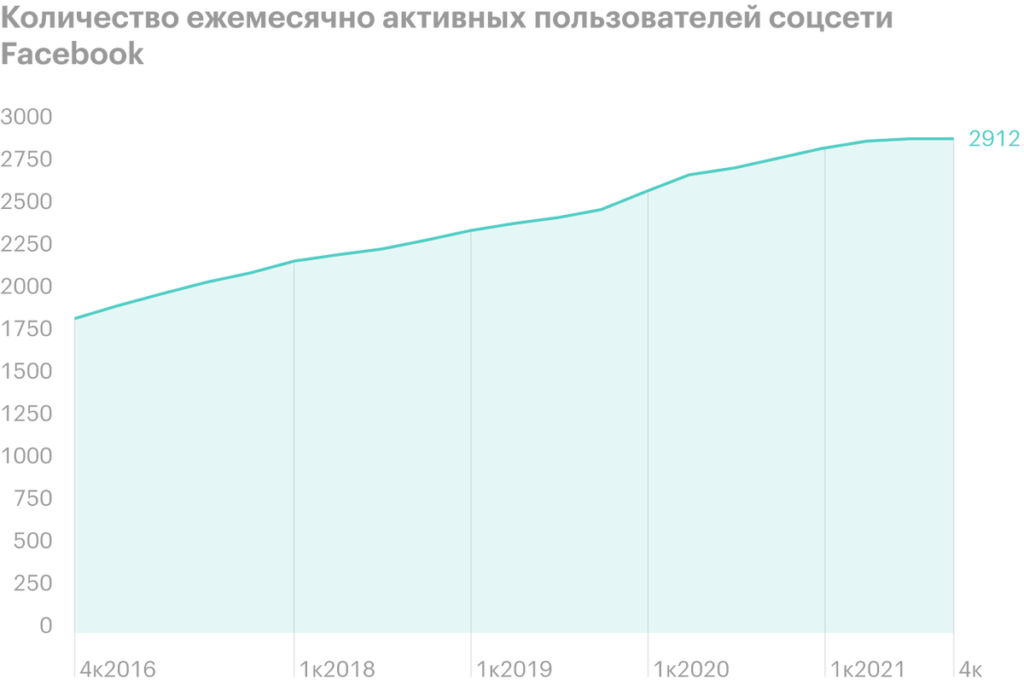 After the correction, the Meta value multiples fell to a minimum: investors rate FB at 15 annual profits and 5 annual proceeds. And here is how banks assess the potential of Meta, investment companies and other experts.

KeyBanc: "Right now, Meta is showing attractive returns., and the potential for falling from the current level is very small. The company has already dealt with similar problems and has only grown stronger.”.

Wells Fargo: “Meta shares are the cheapest of the big techs. Probably, they may sink some more, unless the company proves, that corrected the situation. It could take a couple of blocks.".

Evercore: "Meta's current problems are built into the price. And the risk/return ratio looks attractive for investments for 9-12 months.”.

Barron’s: “Meta shares are at their lowest price ever since IPO in 2012. Multiplier P / E at the company below, than other bigtechs. Also consider $ 48 billion in the account. Meta bought back $19 billion of its own shares in the fourth quarter, and in January - by 6 billion. Probably, average purchase price starting from 320 $ - much higher than the current level. Managers guessed the market reaction to the failed report, but had a buyback. It's a bullish signal.".

According to TipRanks, analyst consensus forecast for FB stock prices — 332 $. It's on 60% above the current price. 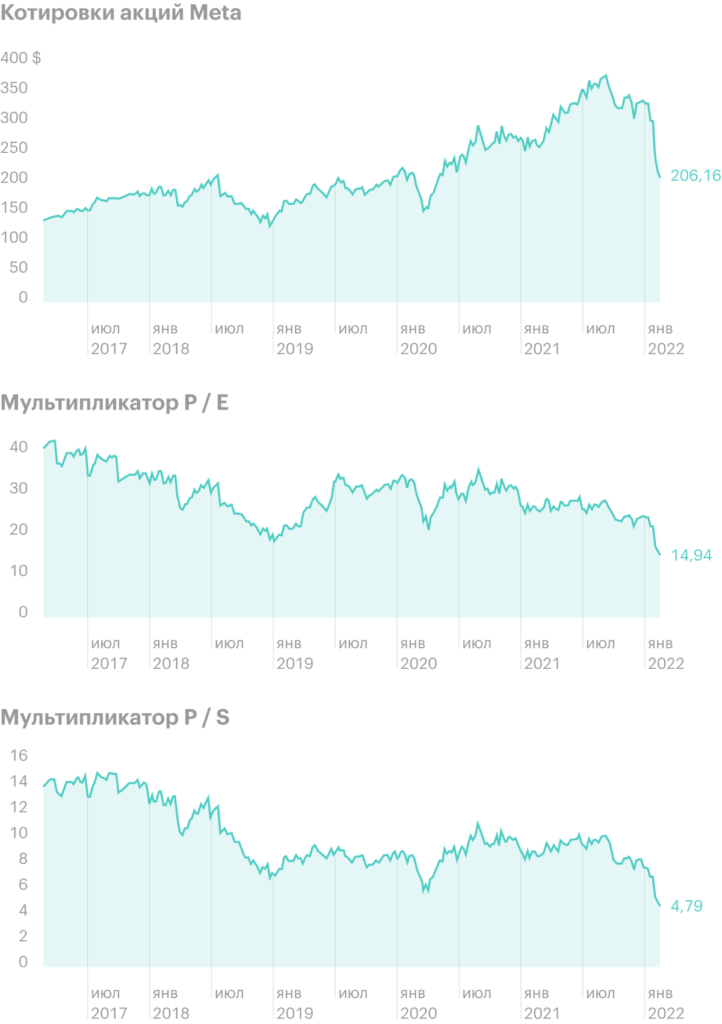 ​​ $SPCE Why Virgin Galactic Shares Fall Again? Will Virgin Galactic conduct space flight tests next month or not? Space tourism company Virgin Galactic plummets for second straight session on Thursday, closing on 3,8% Fall, and a fraction of a percent lower on wednesday.   Investors are more aggressive in selling stocks after bad reports

Teladoc (NYSE: TDOC) - American site, on which clients are provided with services in the field of telemedicine. The company shows a good level of improvement, but the limitations of the format do not allow this sector to be considered truly promising.. And this is not good news for the owners of the company's shares..   Hochtief Review: investment in a global developer